We deliver the perfect mix between strategy, design, and technology. Contact Us

We deliver the perfect mix between strategy, design, and technology. Contact Us

The Adventures of
Mina & Jack

Remember that incredibly adorable (and incredibly viral) video featuring the two kids who crash their father’s big interview on BBC? We were so thrilled that Hans House Productions approached us about turning it into a children’s animated series! The result? The Adventures of Mina & Jack, a delightful series about a precocious young girl named Mina, and her pesky baby brother Jack, as they help their Dad, a high powered UN official, out of various global jams.

Before getting into the character creation and animation, a logo and title sequence were created to ensure cohesiveness in the entire image throughout each episode of the series. 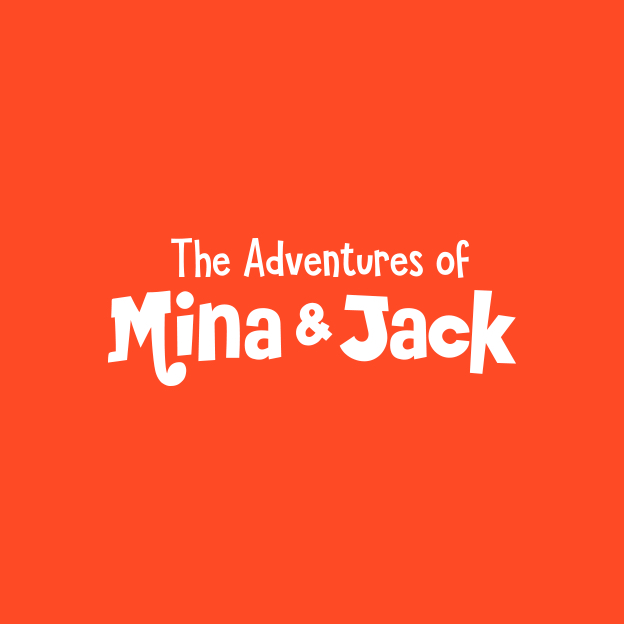 Before you can run, you must walk. For this show, we were meticulous in creating each character to adhere to the vision of the creators and bring the characters to life.

Using a distinct color palette and style, we brought Mina, Jack, and the whole gang onto the screen as the lovable characters they are.

The Adventures of
Mina & Jack, a delightful
series about a precious
young girl named
Mina, and her pesky
brother Jack.

After developing the characters and establishing the set comes the time to unify the ideas into a final product. Taking into account the script, the movement blocking and the insertion of the voice.

Storytelling To A T 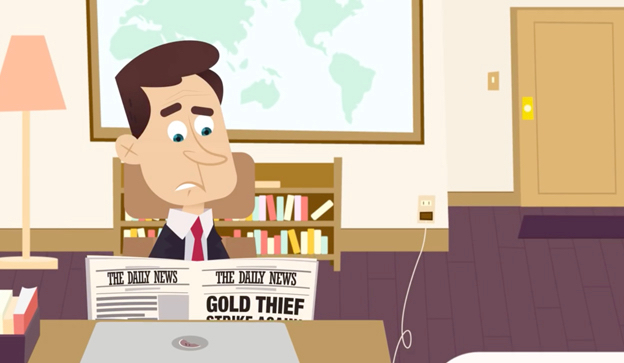 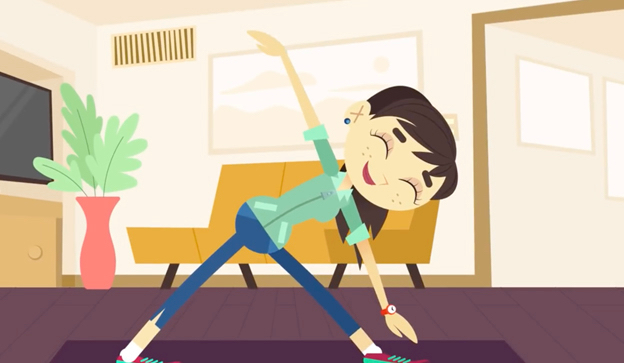 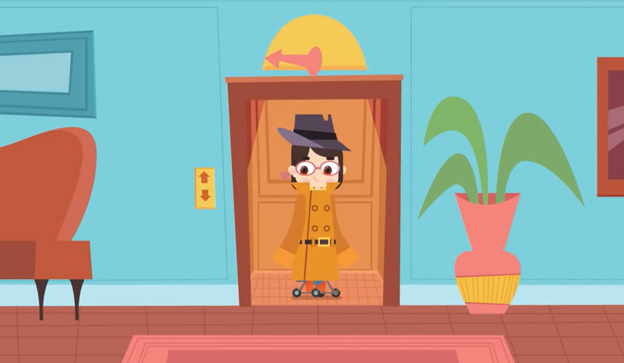 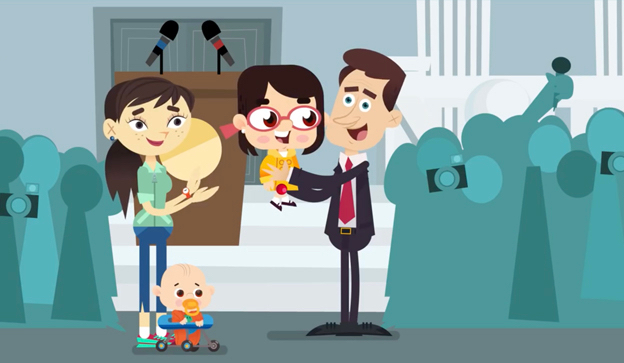 Once the story is concreted, the show must go on! For the following episodes we took the layout previously established and began to expand on the storyline, introducing new twists and characters. 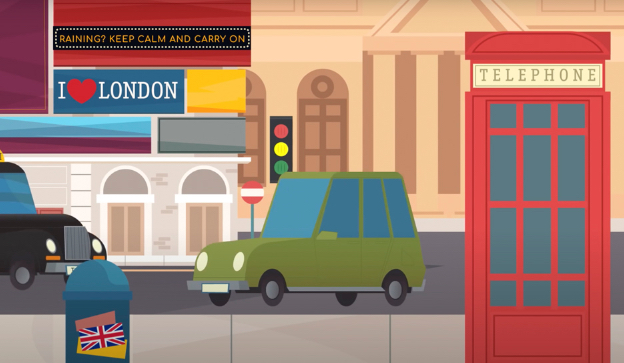 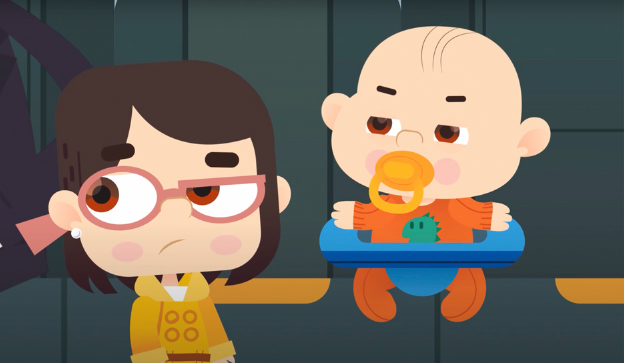 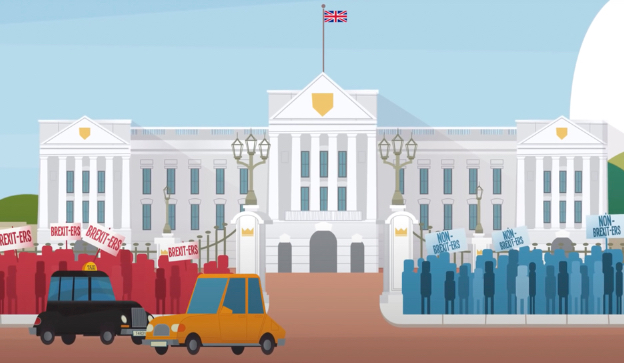 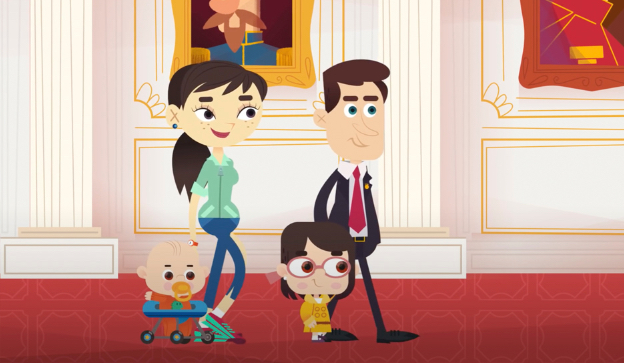 A successful show is multifaceted, which implies the need for versatility on part of the creative team. As new episodes flowed through the pipeline, we made sure to use the already established characters and flow to facilitate the proliferation of the series. 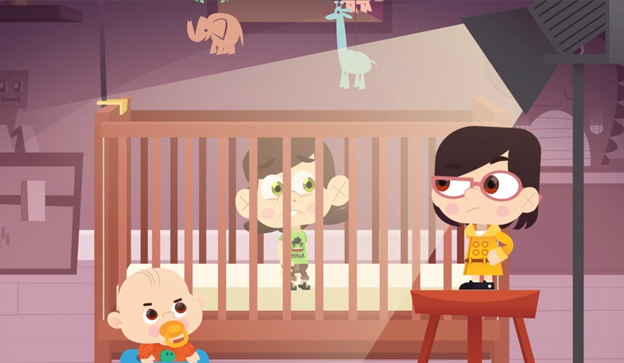 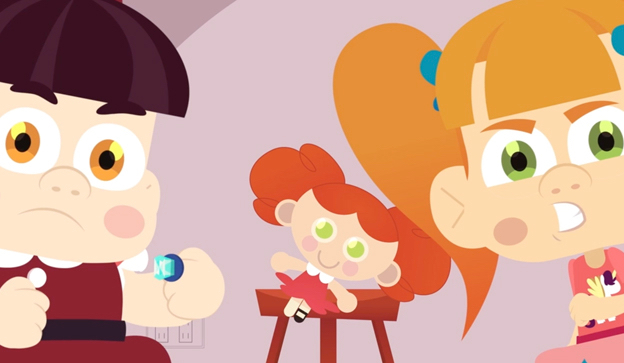 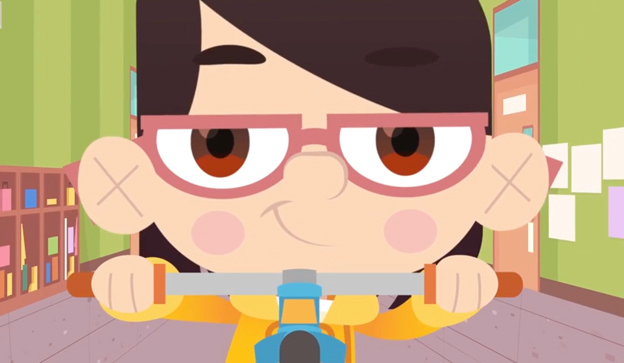 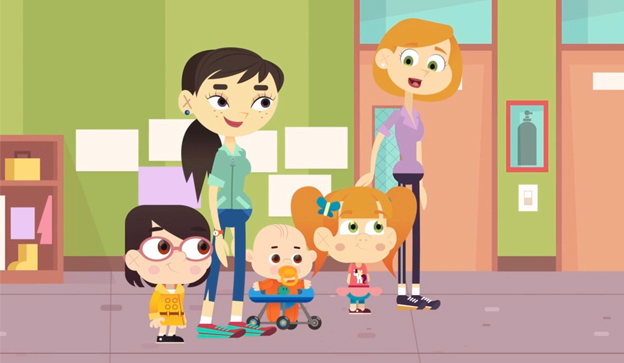 While we love animation and moving pictures, we know that there is nothing like holding a book in your hands. For this aspect of the project, we used our characters and set to place together meticulously the story in a static manner, retaining the vividness and flow of the animations. 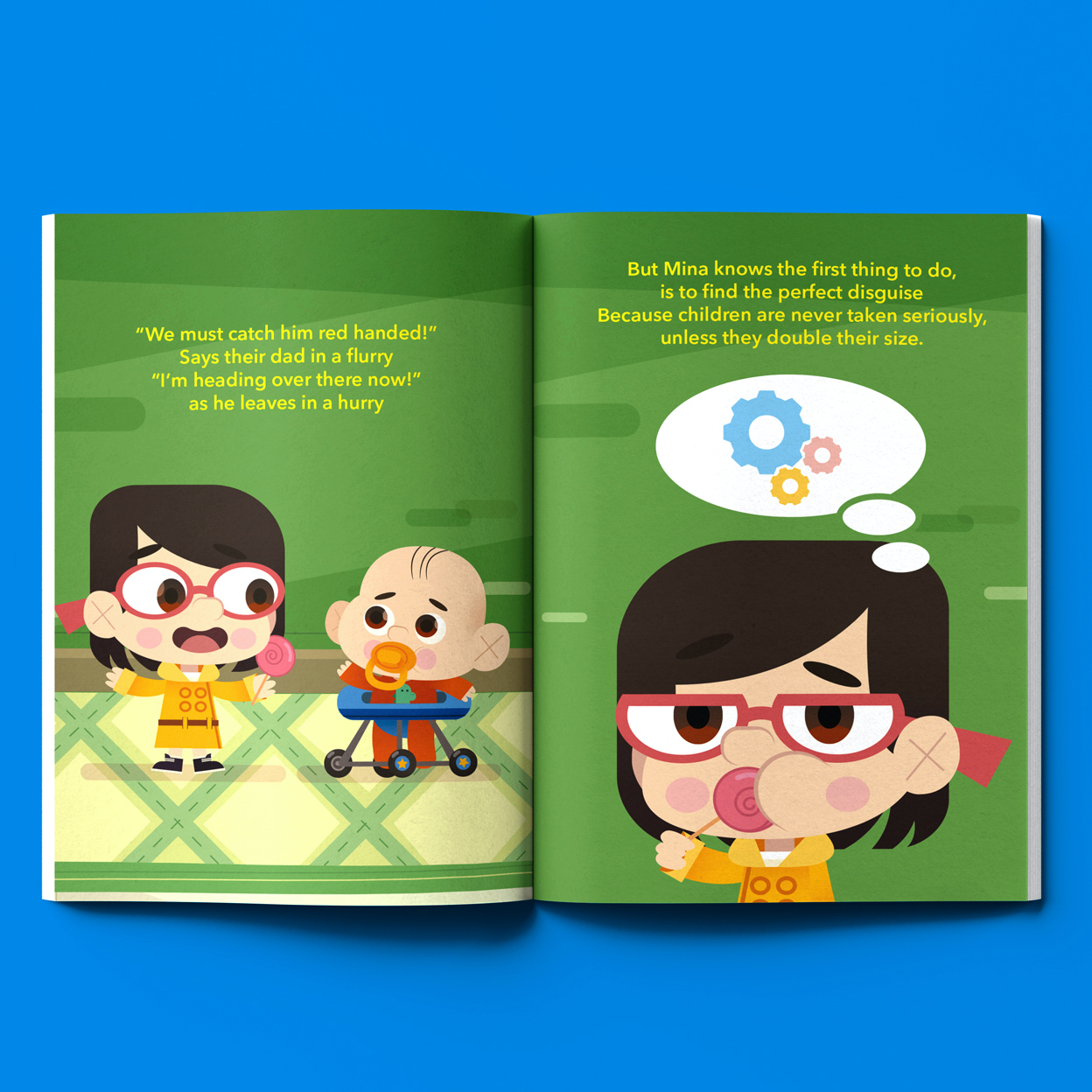 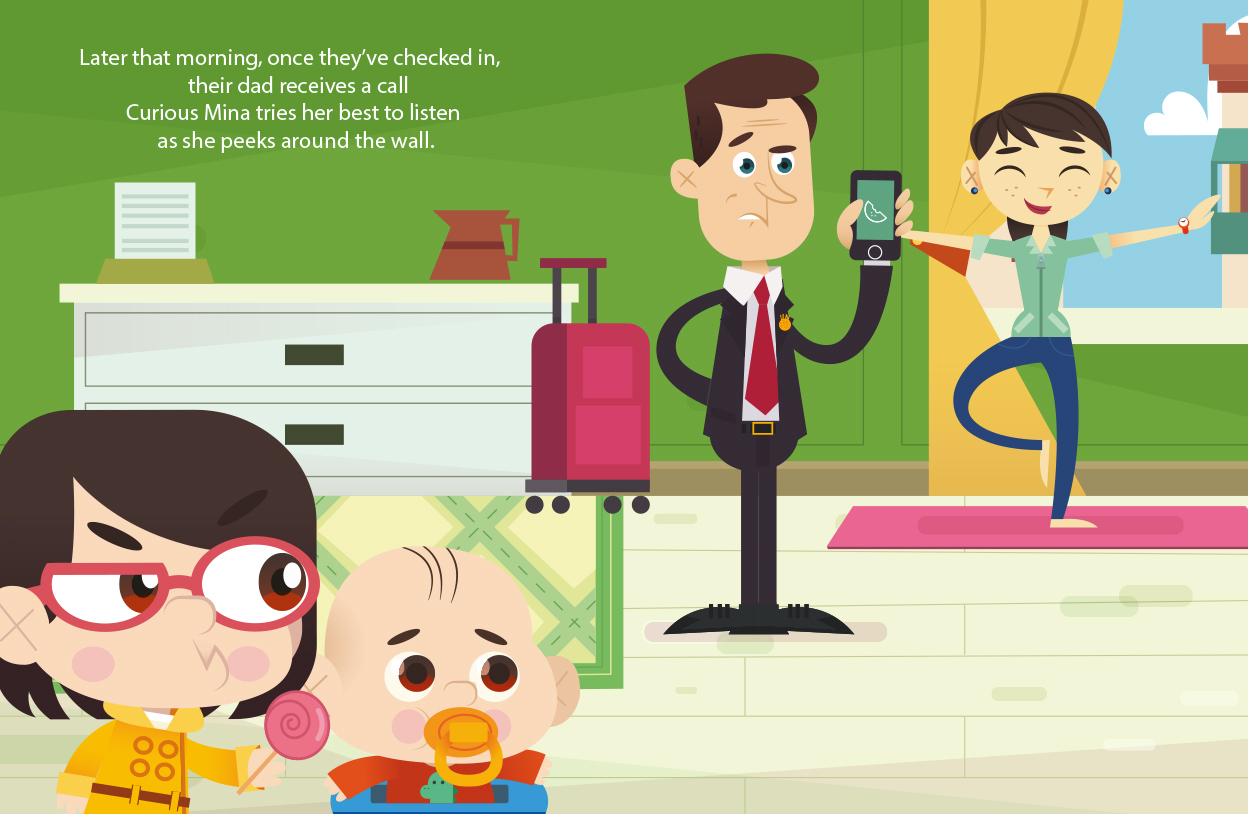 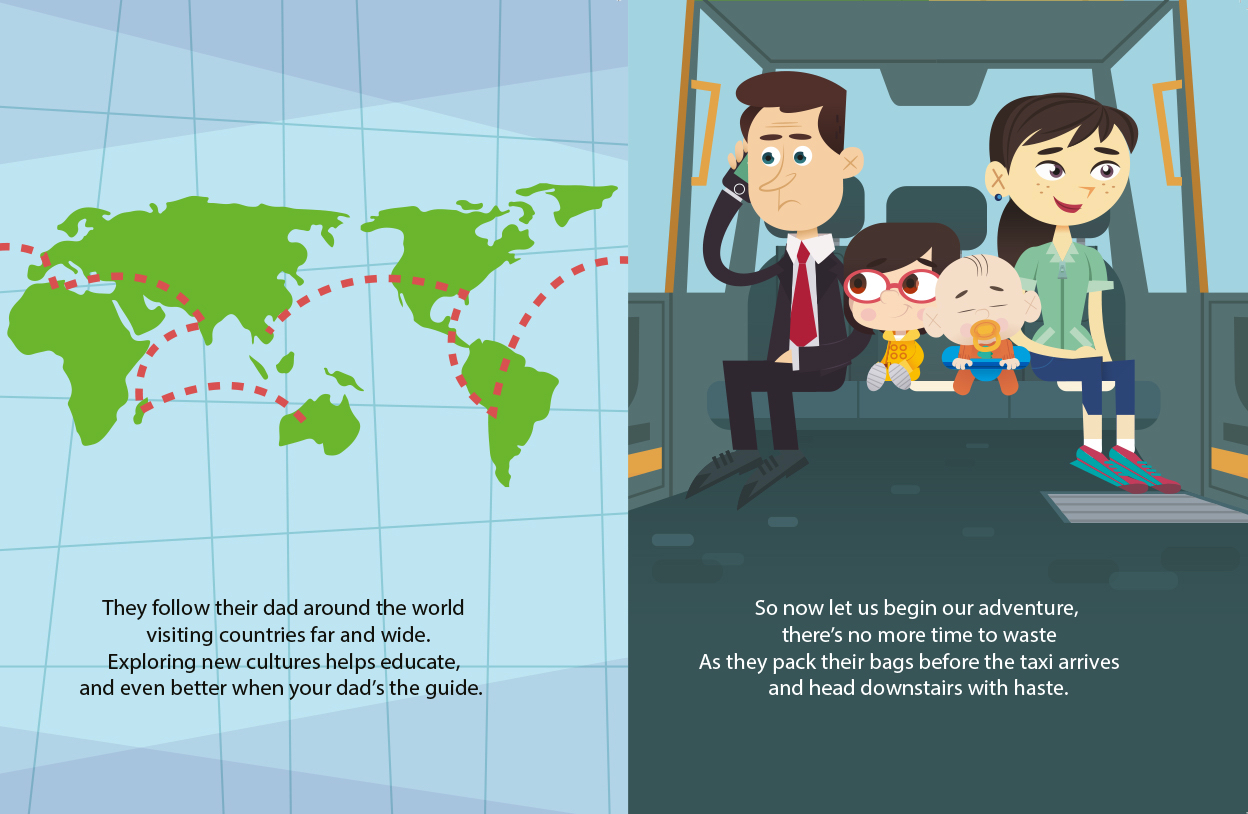 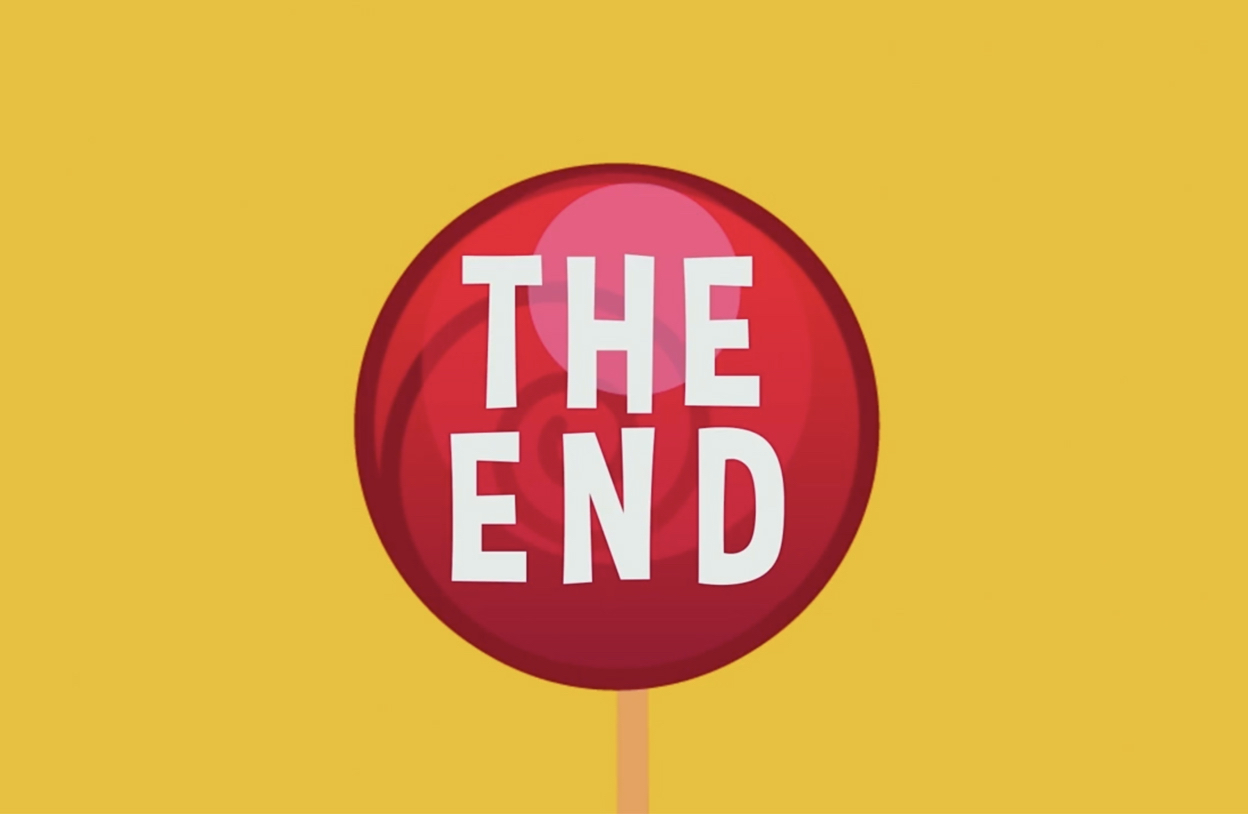